FIND OUT MORE ABOUT VANILLA

Vanilla originates from south-east Mexico, North America and the West Indies. It is more commonly called ‘bourbon vanilla’ when it comes from the Bourbon islands. It has two scientific names, Vanilla Fragrans and Vanilla Pompona, and belongs to the Orchid family.

The Aztecs used vanilla in a cocoa-based drink called ‘xocoatl’. The vanilla pod was discovered in the 16th century by the Conquistadors, who then brought it back to Europe. The first written reference to vanilla appears in Mesoamerican literature from 1552. 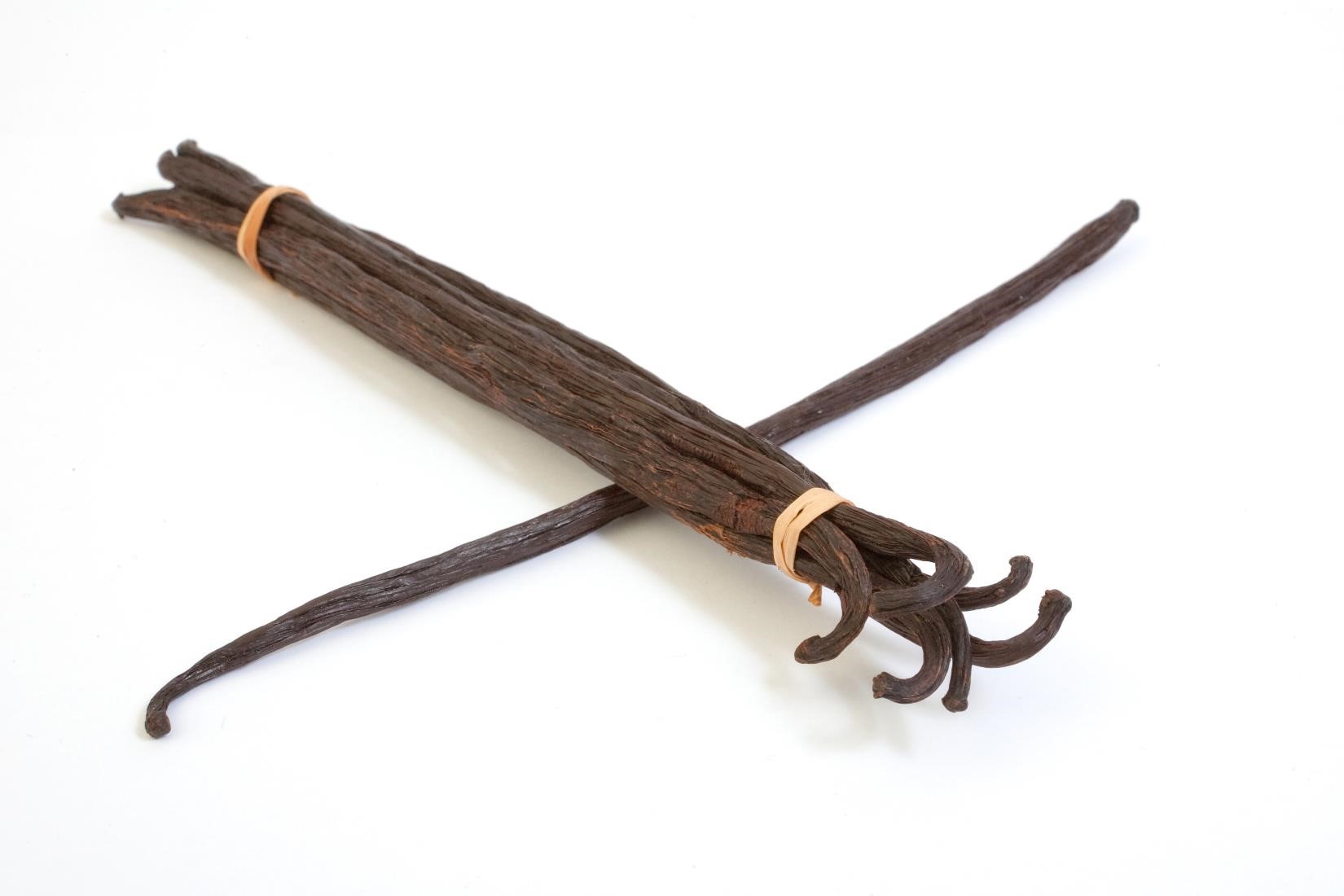 The vanilla tree is a very delicate tropical orchid in the form of creepers. Its fruit takes the form of pods called ‘vanilla pods’.

Vanilla is the only orchid with edible fruit. The vanilla tree, measuring around 15 metres in height, usually grows in deep, volcanic, sandy and humus-rich soils. To grow properly, the plant needs a humid climate, with good exposure to sunlight and shelter from the wind. Vanilla blooms between early September and late December.

The fruit is ready to be harvested when its green colour turns light yellow. The pods are then heated in high humidity to make them sweat, which gives them their brown colour and their flavour. They are then dried and ripened, sometimes several months before they are sold. White crystals may form on the surface of the pods. This is not mould, but a mark of quality; in fact, it is an ingredient in vanilla called vanillin that crystallises. 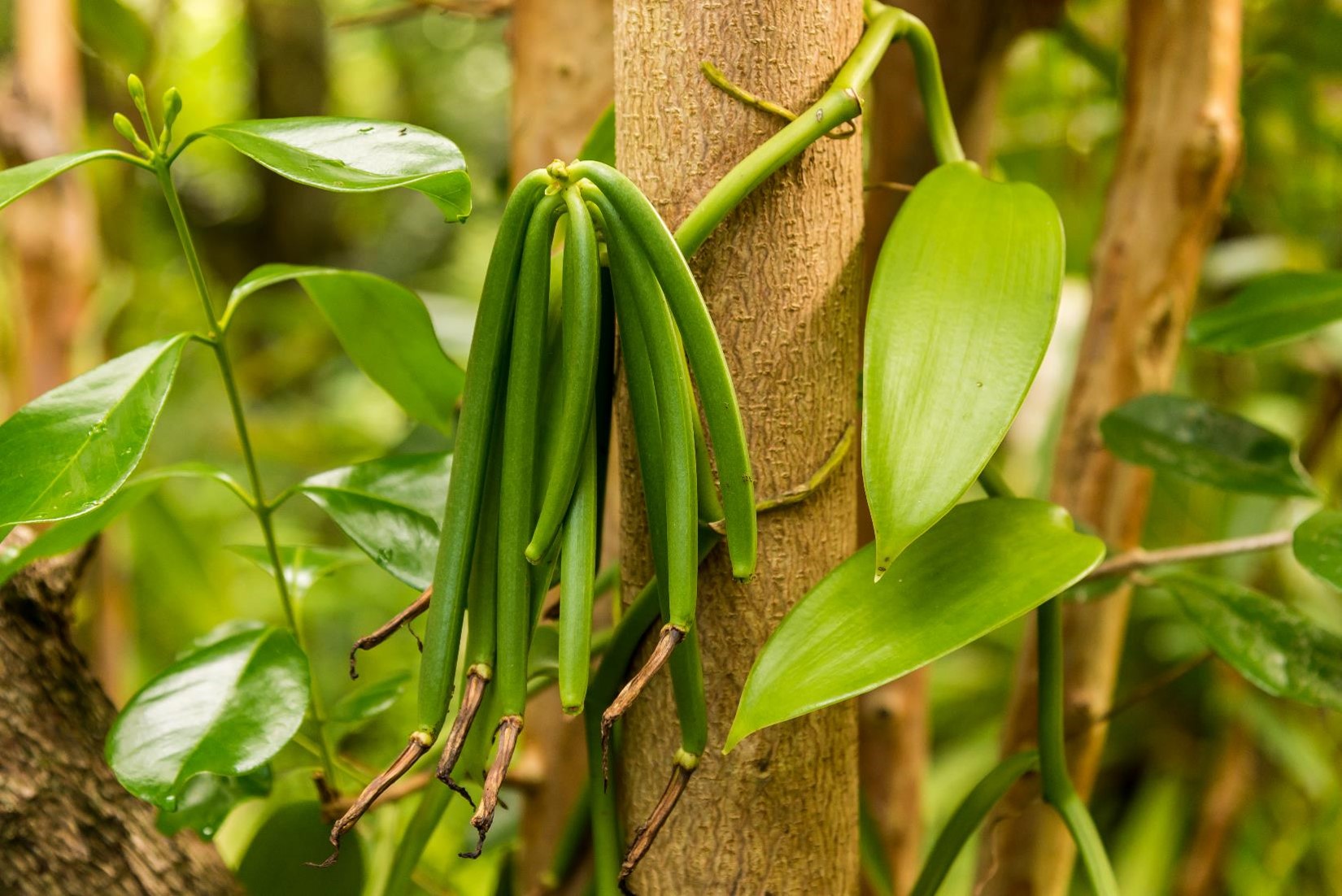 Vanilla is one of the key ingredients of fine and gourmet desserts. This spice adds great flavour to desserts, creams and drinks, but also poultry, fish and crustacean dishes.

The vanilla pod should be split lengthways for optimal use. Just leave it to infuse in cold liquid, then take it out after cooking.

Our vanilla is packaged in a reusable crate that preserves all its flavours and quality. Ground vanilla is also available for greater practicality. 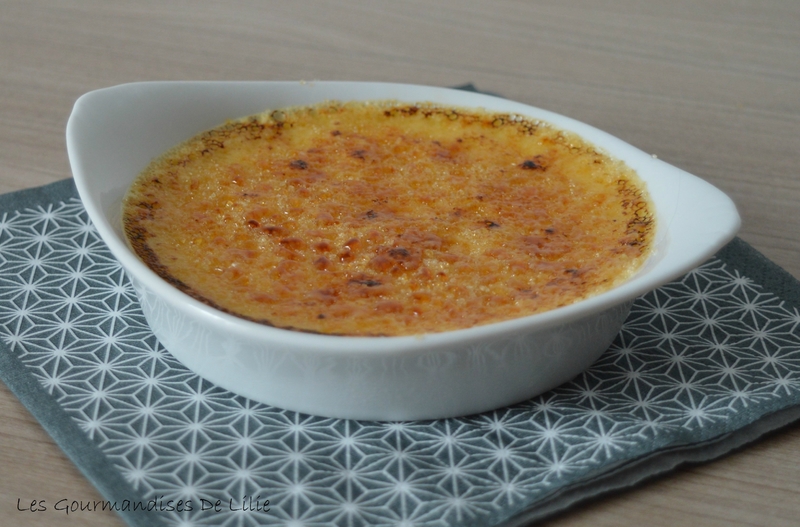 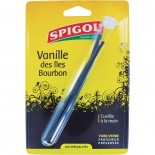 Grown in the heart of the Indian Ocean, on the islands of Réunion, Madagascar, Comoros and Mauritius, these supple and fleshy Bourbon vanilla pods were selected for their delicate flavour.

With its taste and aroma, preserved in a sealed tube, vanilla will flavour your desserts, creams and drinks as well as poultry, fish and shellfish dishes. The vanilla pod should be split lengthways for optimal use. Leave it to infuse in cold water and bring it to the required temperature. When it is cooked, you can take it out, rinse it and dry it. 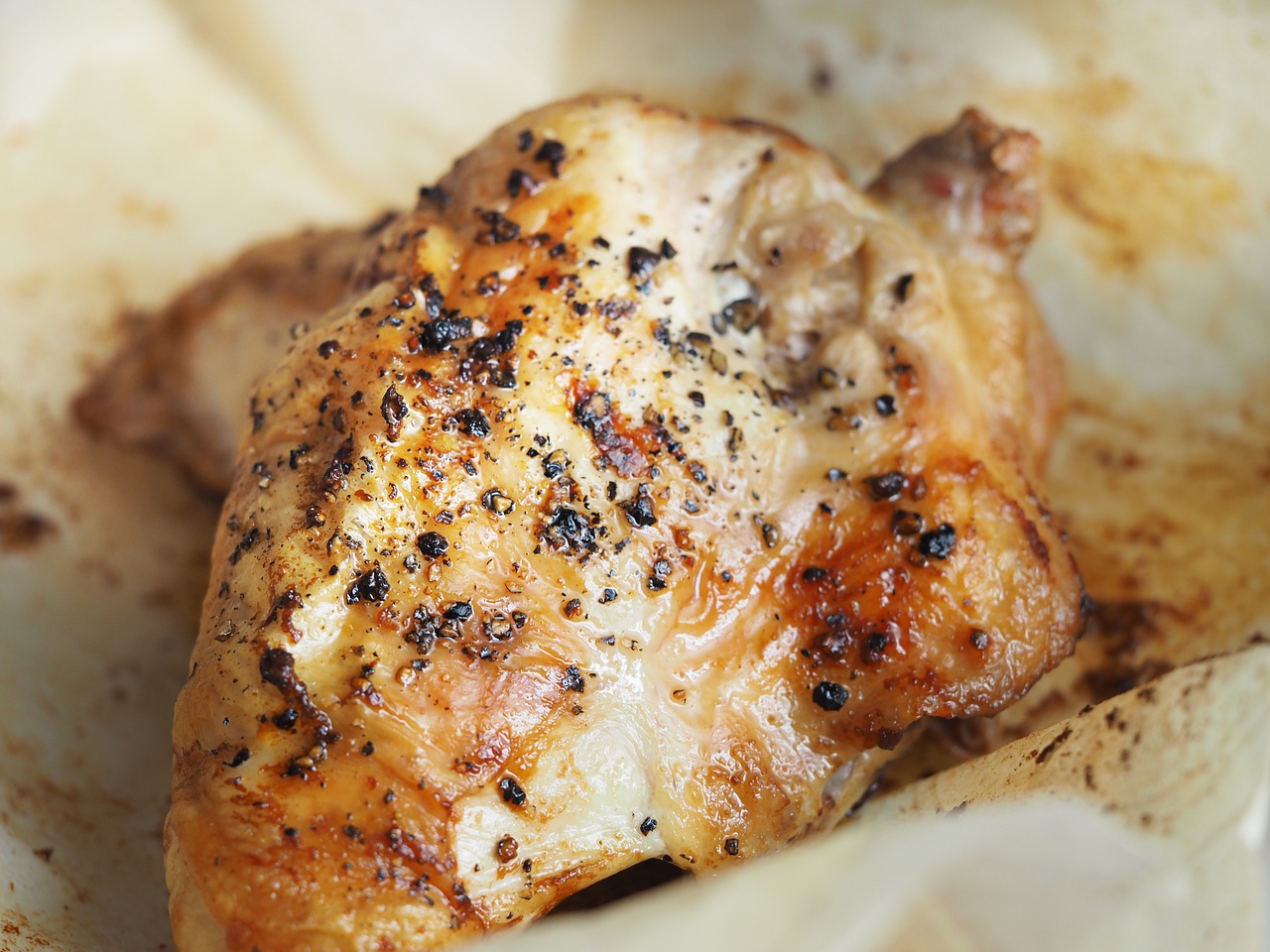