FIND OUT MORE ABOUT FLAXSEED

Flaxseed, scientific name Linum Usitatissimum, originates from Eurasia and, more specifically, Canada and the Mediterranean Basin. It belongs to the Linaceae family.

Flax is the oldest fibre, found in a cave in Georgia from 36,000 years ago. Flax was grown intensely in the Neolithic period. It was also used over 6,000 years ago by the Egyptians to make fabric and for its medicinal properties.

Flax became widely used in France from the 11th century and its use peaked in the 19th century. Back then, it was used both in spinning machines and in cooking. Nowadays, between 60,000 and 75,000 ha of flax are grown in France. 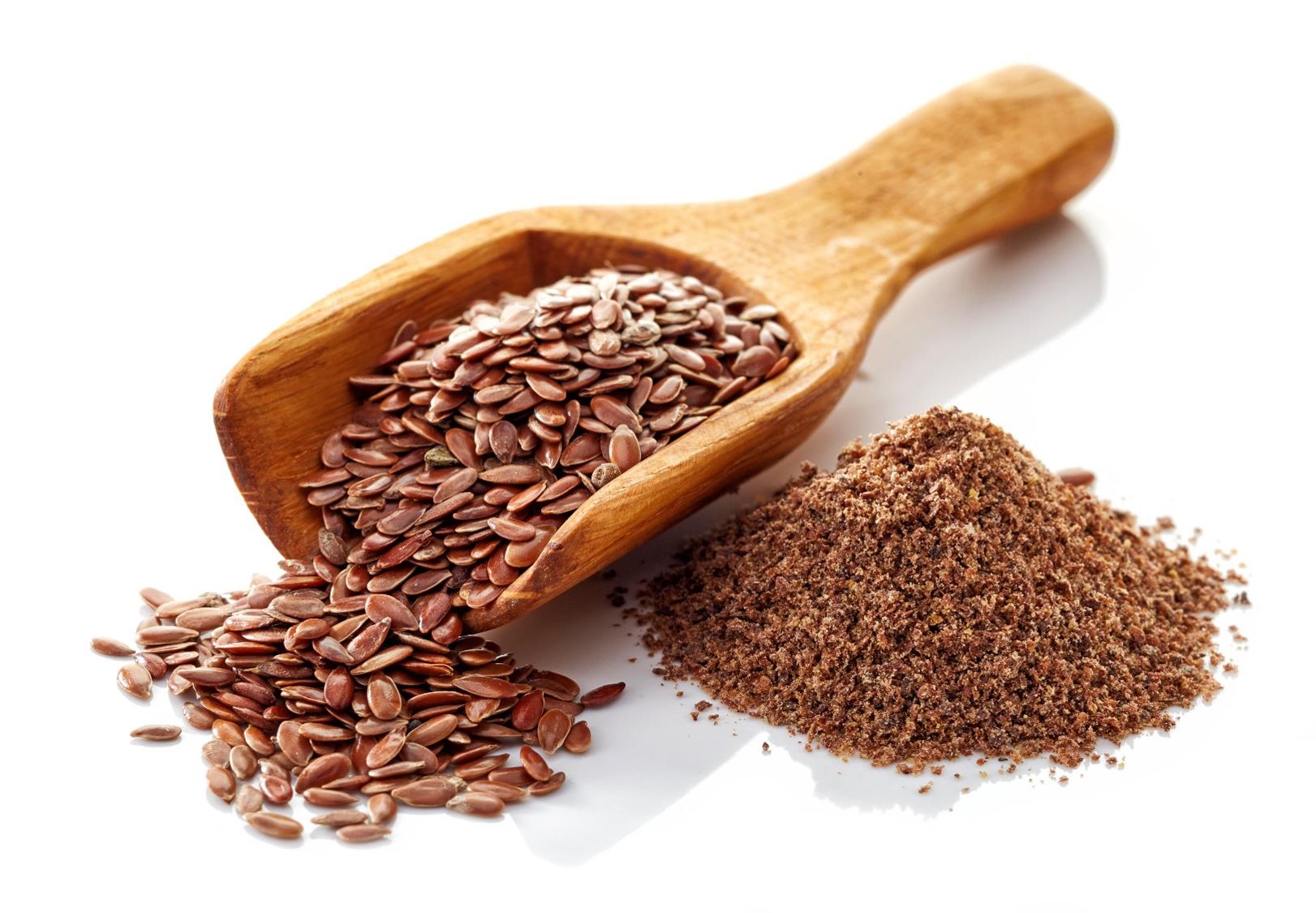 Flax, which reaches a height of 30cm to 1m, grows in sandy, clay, silty, deep and well-irrigated soils. The plant is harvested after it blooms (from May to August), just before the seeds become fully ripe and fall. Harvesting usually takes place in July and August.

Nowadays, brown flaxseed is grown in many countries with moderate and tropical climates. The plant has a stem made up of single leaves with three veins. Each flax flower produces a fruit containing seeds. Flax seeds are characterised by being smooth, small, light and brown when ripe. 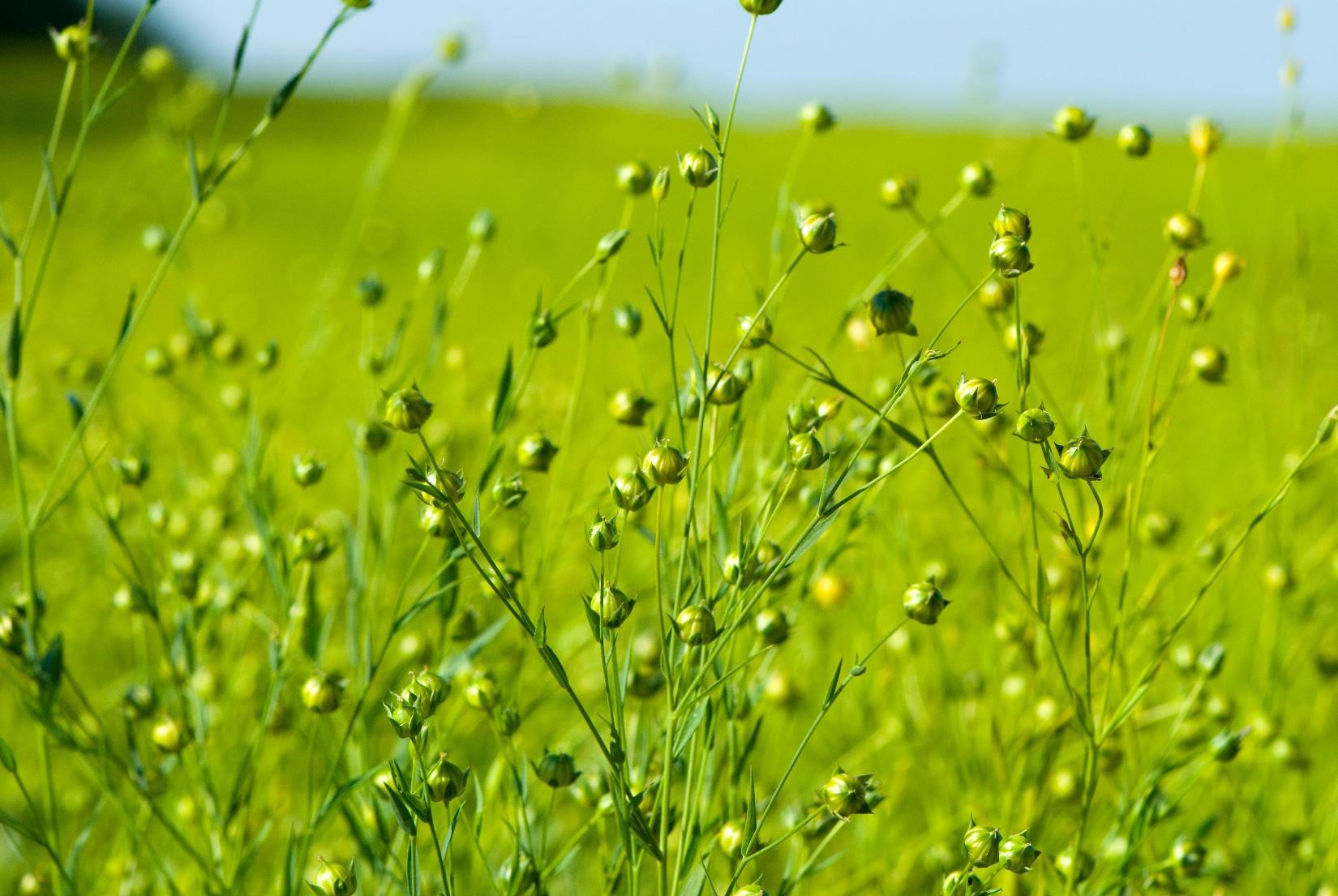 Flaxseed can be used whole, ground or in the form of oil extracted from the seeds. It is often used in Mediterranean cuisine. Ground flaxseed is easy to use in many recipes, whether for breakfast, in crudités, in salads or in mixes for bread, tarts, cakes and gâteaux. 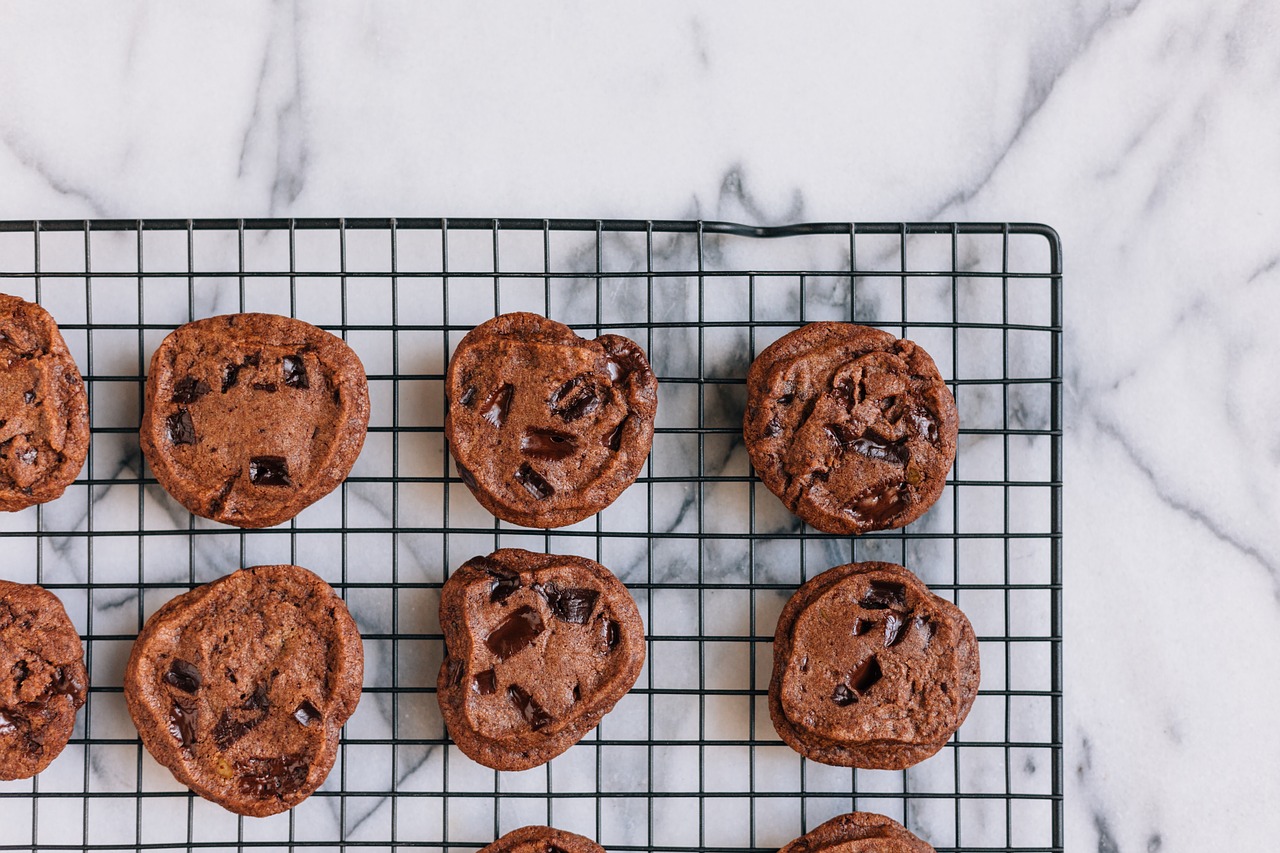 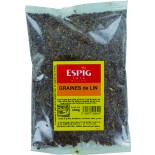 Sprinkle our product onto your dishes while cooking to add a little originality. It is sold in a packet, enabling excellent preservation of the product and its quality. 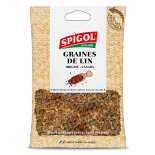 Sprinkle our product onto your dishes while cooking to add a little originality. It is sold in a resealable packet enabling excellent preservation of the product and its quality. 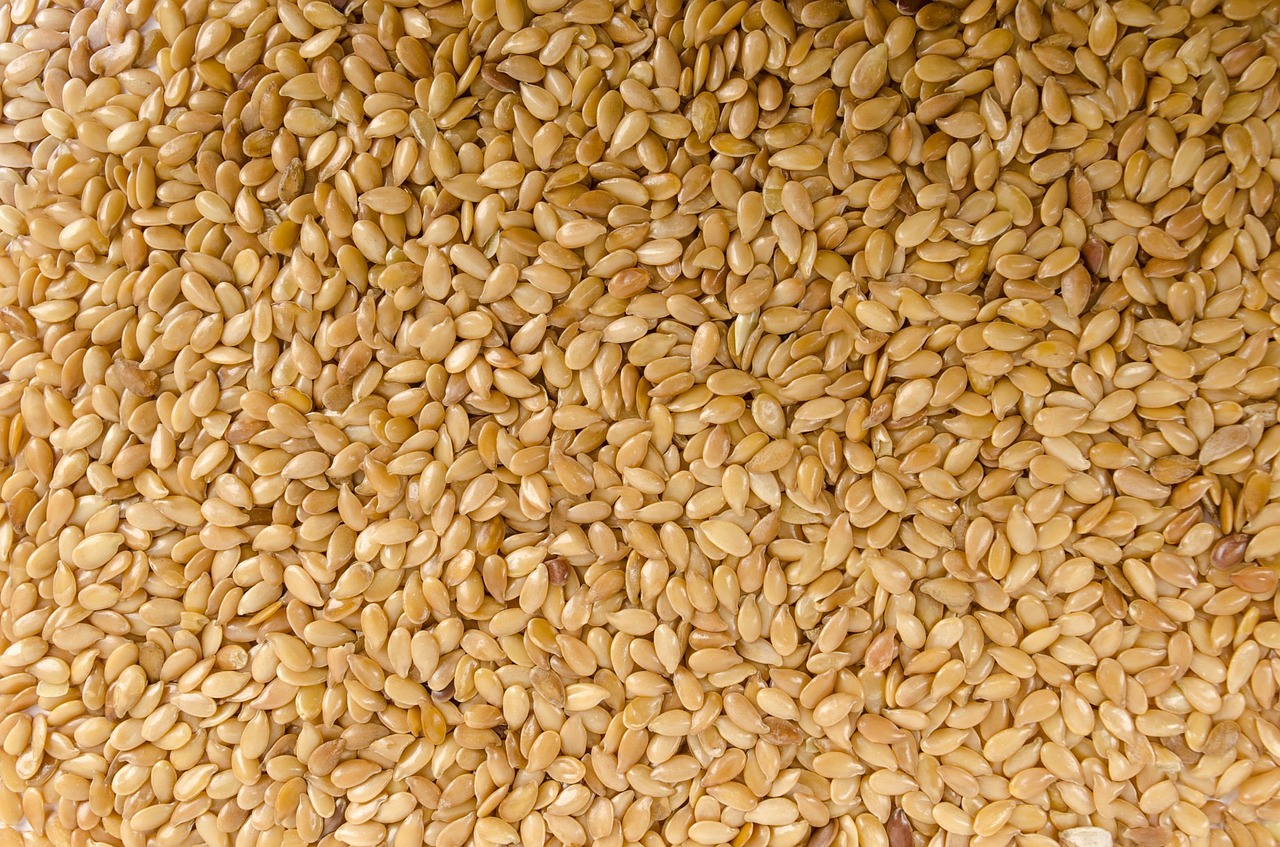 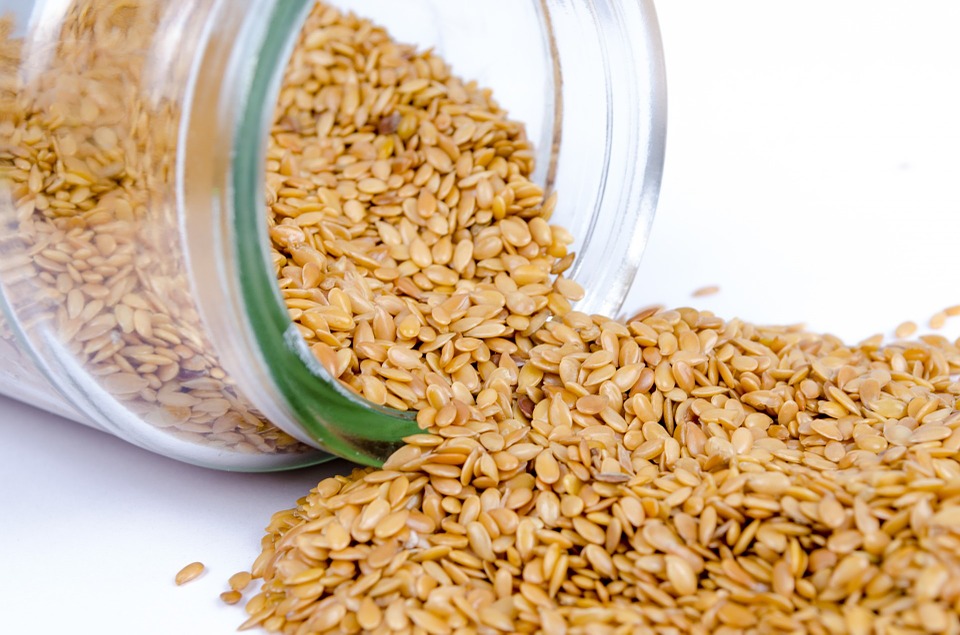 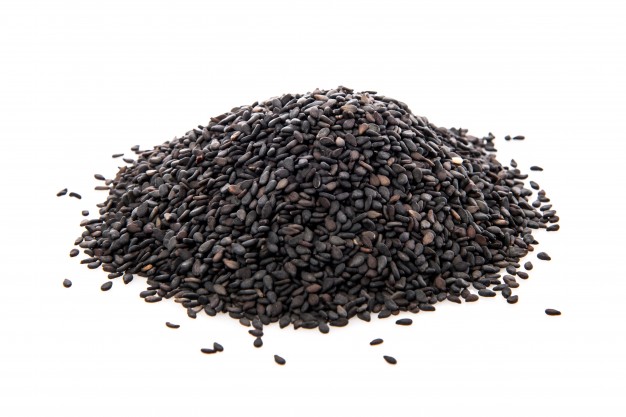 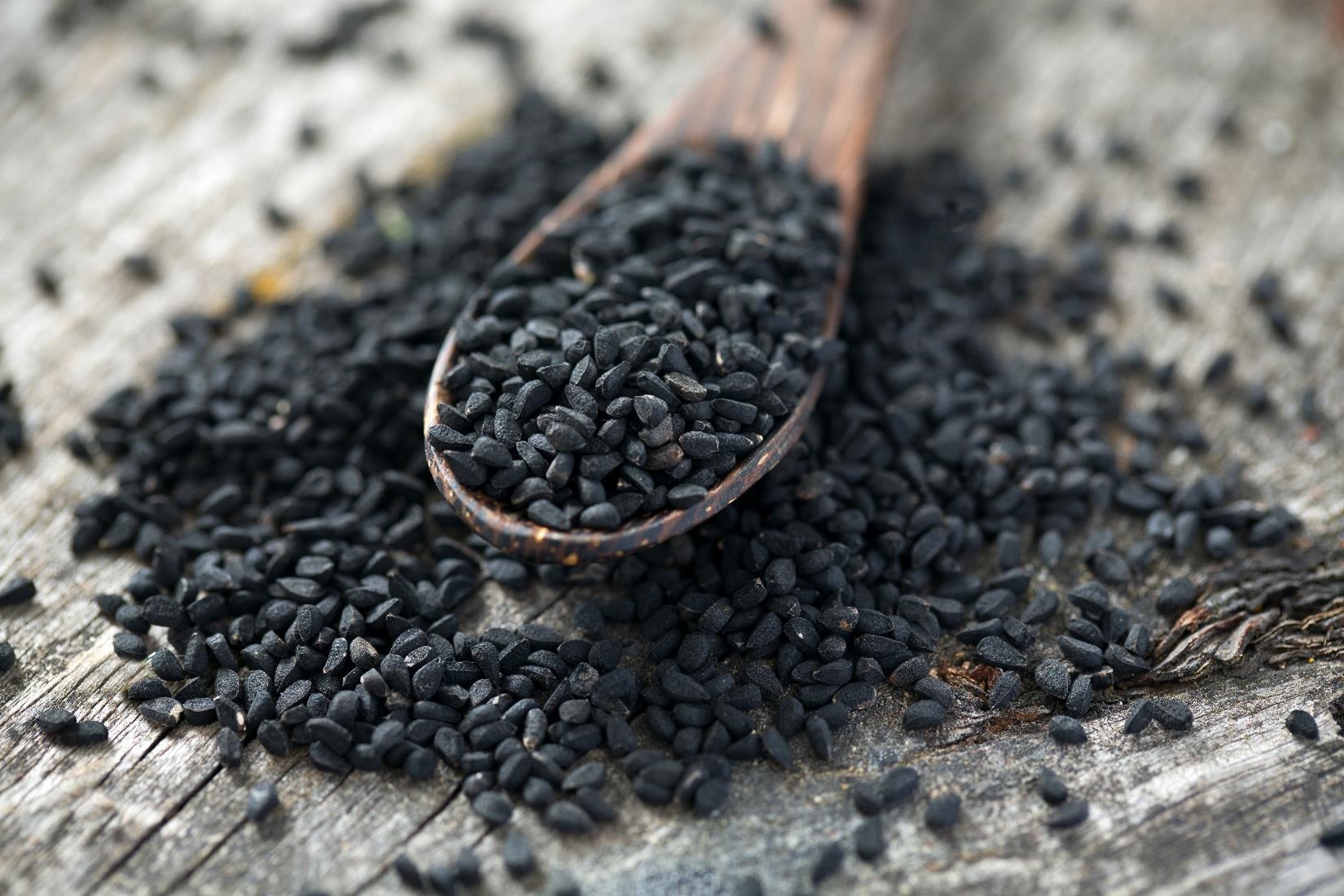